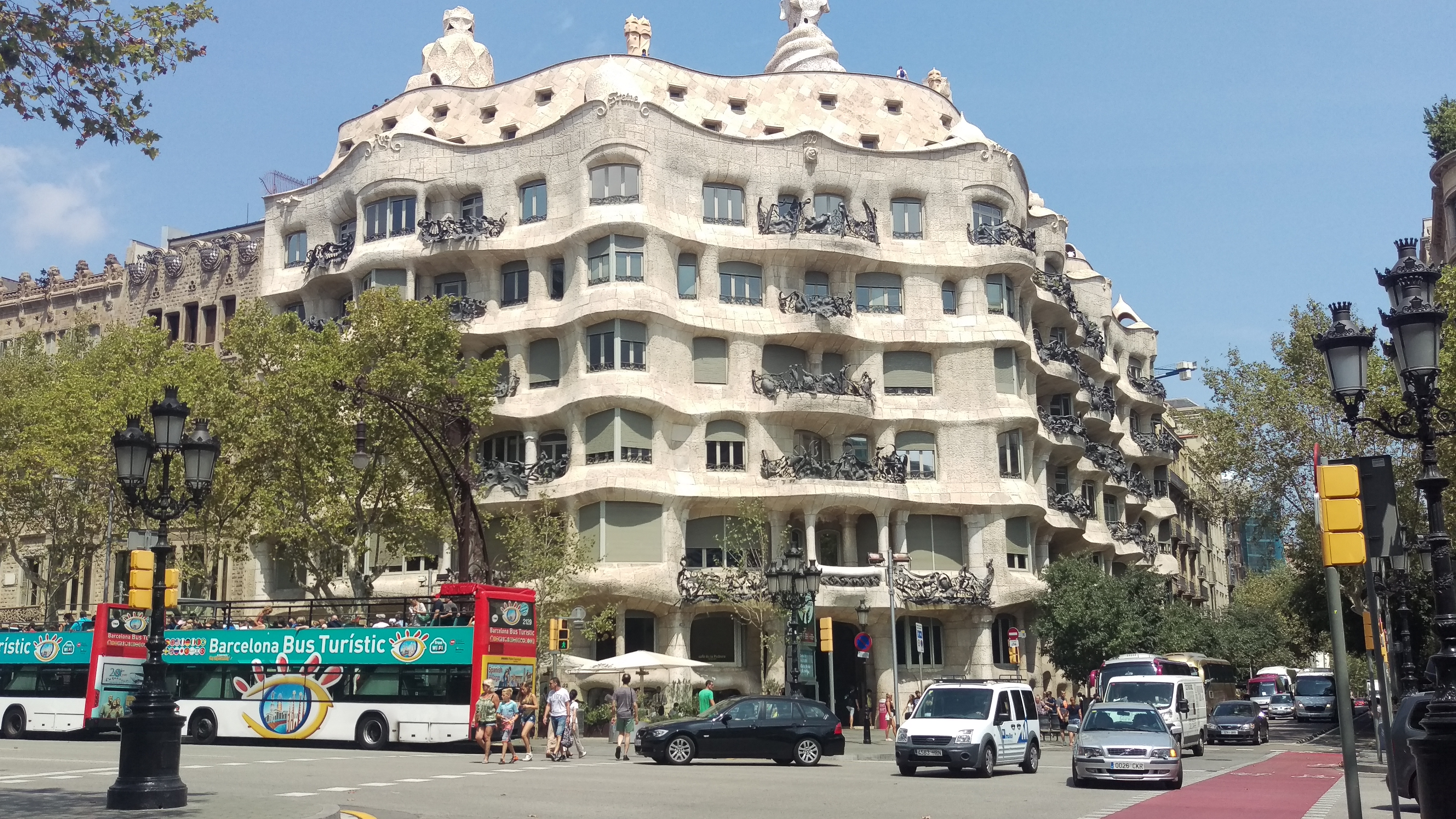 As one of the strangest years comes to an end – where things that we didn’t think possible actually came true – some of us might be hard-pressed to remember any of the good things that happened. I made a list of my own of big moments of 2016 (sad and happy ones) and hope that 2017 offers us better things and balances out the shit things from 2016.

We have seen many prominent figures pass away, saw a whole country (well, 52 %) cut off its own nose to spite its face AND to top it all off, became witnesses as a megalomaniac reality TV billionaire was elected to become the president of one of the world’s most powerful countries. The sad thing is, this was the year of the Olympics in Rio, which is normally one of ten Big Events in any other year. I’m not sure if it should even make the Top 40. Not even the Greatest Show on Earth could distract us as we were left reeling from one of the many punches the year 2016 landed squarely on our jaws.

Please forgive me for the dramatics, I simply cannot help it.

Whenever Beyoncé releases a body of work, I wonder ‚How is she ever going to top this one?‘. And then she does. I didn’t do a post on Lemonade when it first came out, so I will give the visual album its due now.

When the album was released, I was in between places (and phone contracts), which meant that I didn’t have a stable internet connection to watch the album on. So imagine my frustration when EVERYONE and their grandma was celebrating the album and going on about how amazing it was. When I finally got my hands on the album and watched and listened to it, I was blown away. It was everything I never would have expected. Everything that can be said about the album has already been said, so I will just say that she really knocked it out of the (Ivy) park with this one.

I was lucky enough to see Beyoncé in July this year, and I am so glad that I waited until this year to see her live. My voice took a few days to recover, and it was totally worth it.

When I first heard about Prince’s passing, I was shocked. I assumed that Prince would be with us for much longer; similar to MJ, he was one of those artists that seemed immortal. What always struck me about Prince was his sense of style, he simply didn’t care about dressing in „accordance with ones‘ gender“ (whatever that means) and in doing so, encouraged millions of others to do the same. Rest in peace Prince.

I am grateful that I had the opportunity to be featured in Missy Magazine. I still cannot quite believe that it actually happened. It means a lot that they wanted to feature me and makes me feel like I’m on the right path. Here is the post if you missed it! 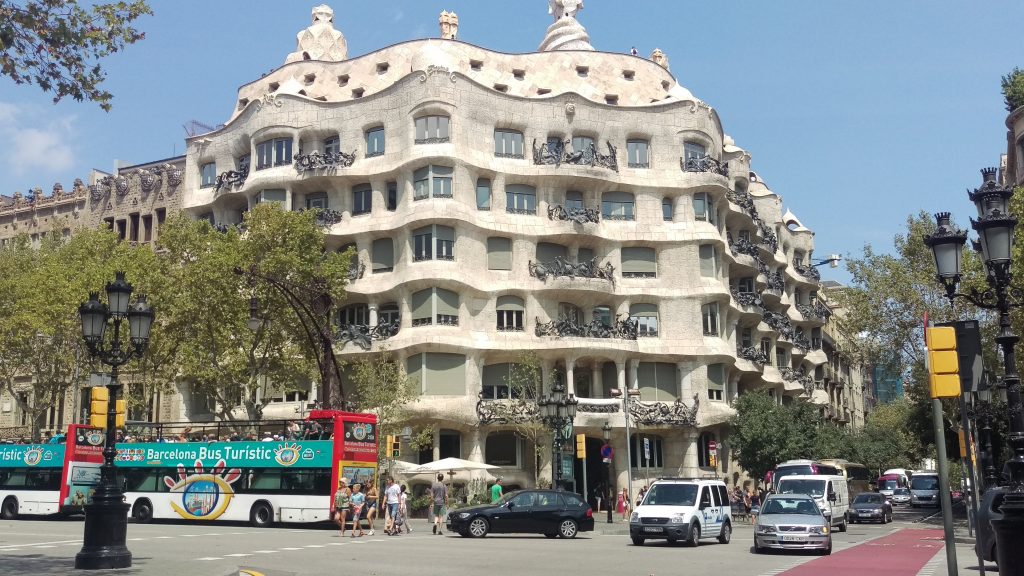 From top left to bottom: Casa Batlló, me eating the best cake of my life (courtesy of Cup & Cake) and La Pedrera

This year I visited Barcelona, and it resulted in one of my favourite photo shoots. When we arrived, we realised that the people of Barcelona seem a lot happier (who wouldn’t be, with all that sunshine) and that the food in the restaurants was always delicious. We think it was due to the fact that the food produced in Spain actually has a chance to ripen naturally rather than being thrown into a truck and ripening on a thousand-mile journey. An ordinary tomato tasted much better than one bought in Germany, and the olives tasted like they had just been plucked from the tree. Barcelona still is one of my favourite cities and I hope I get to visit again soon.

I hope you all have fun tonight, whether you go out or you’re staying in, but always remember to drink responsibly ;).

About me and my blog

Hello, I’m KP and I’ve had the brilliantly original idea to start a fashion blog! I’m not very good at following the latest trends, which means my blog will probably not tell you ‘what to wear this season’. There are plenty of bloggers who are much better at doing that! At the most, you may see me picking out trends I genuinely like. Growing up, I had a tendency to ‘break’ fashion rules, so much so that a lot of people around me probably cringed at what I was wearing. Nowadays, my aim is for people to look at my outfit and at least say 'Hmmm, interesting'.

In my free time I like to read, go running, listen to music and watch whatever series is cool on the internet at the moment. I am an excellent baker (I do not say so myself, my friends tell me) and I am teaching myself to sew again (when I can find the motivation).

As I am multi-faceted person, I will also write about things that aren't related to fashion. I enjoy writing and see this blog as a creative outlet. I hope you find some inspiration on my blog and even laugh at my finely crafted jokes and puns.